Come Worship with Us!

Established in 2001, Fellowship Church exists to bring real life in Christ to Ascension Parish and beyond. Learn more about what we believe. 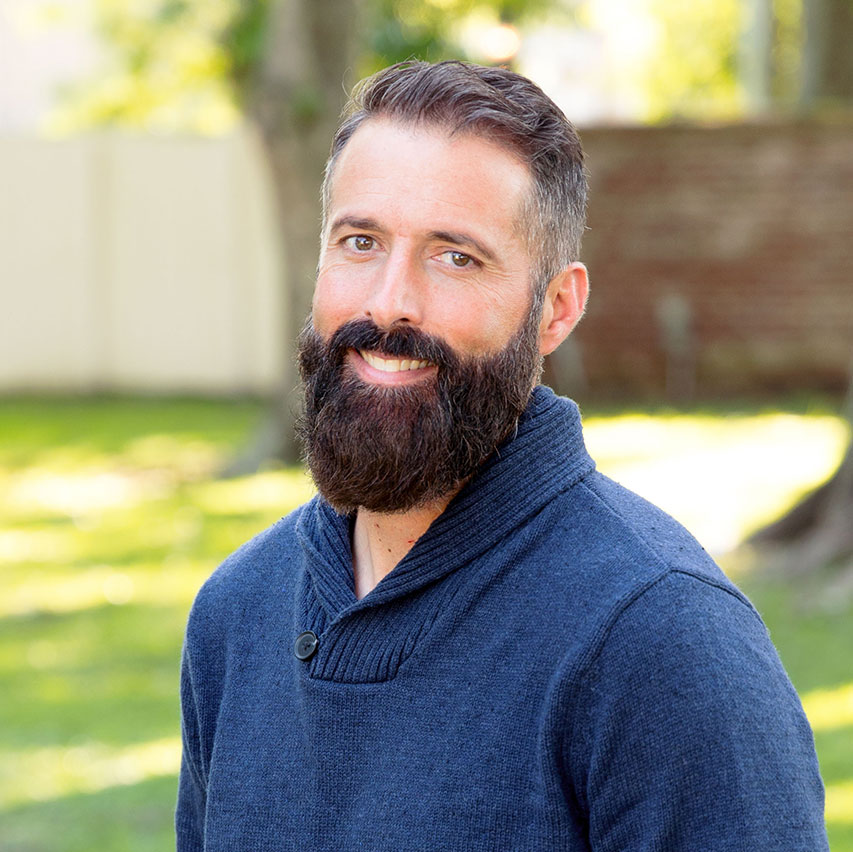 Kirk Jones was raised in Ruston, LA. He married Wendy in 1998 and they have 3 wonderful children: Daniel, Melanie & Kara. He graduated from Louisiana College & later earned his Master’s Degree at Southwestern Baptist Theological Seminary.

In his free time, he enjoys spending time with his family, hunting & sports. 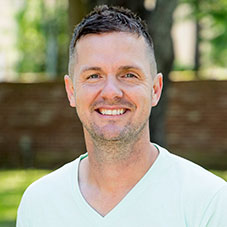 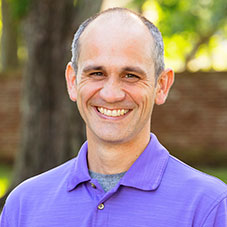 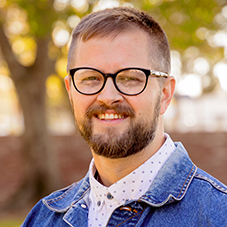 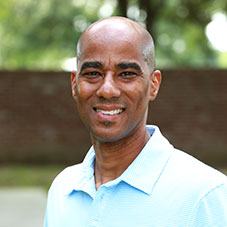 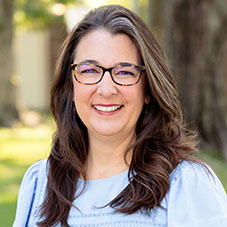 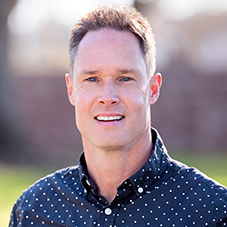 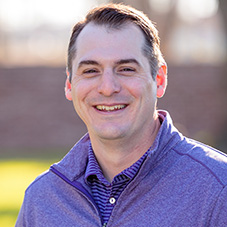 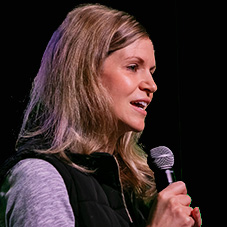 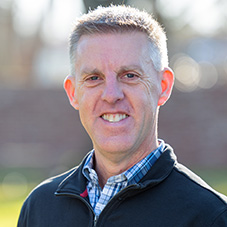 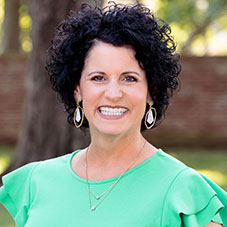 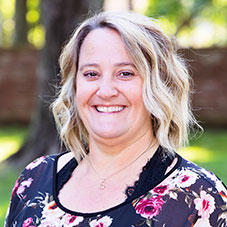 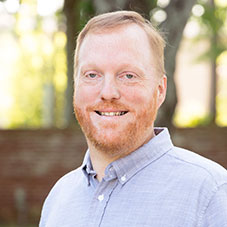 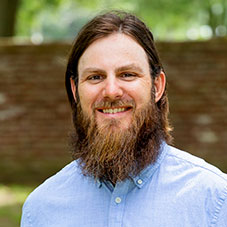 Be a Bringer – We bring Jesus to people and people to Jesus. We are passionate about bringing people along with us. Whether it is a person that is far from God that we invite to church or if it is a faithful follower of Christ that we bring along in leadership, we don’t do it alone. Jesus calls us to be bringers.

Keep it Real – We value authenticity. We desire for every person to find a safe place to share their faith, their struggles and successes while also faithfully building each other up. We want to see people exercise their unique gifting and to mature in faith & obedience to Christ & Scripture.

Look Alive – We want people to see the joy and passion that Christ gives us as we serve and worship and give with excellence. Great is the Lord, and greatly to be praised.

Go Beyond – We want to live with a 2nd mile mentality. Jesus said that if we are asked to go 1 mile, we need to go 2. Don’t live ordinary, but with extraordinary faith and service.

On June 1, 2001 Kirk and Wendy Jones began the journey of planting a new church in Prairieville sponsored by Istrouma Baptist Church in Baton Rouge. In September 2001 Kirk and Wendy hosted a group of 8 people who gathered in their home for Bible study.

In January 2002 Fellowship began worship services in rented space at the Prairieville Fire Department. A typical Sunday was around 20 people. In that summer the church leased that space and renovated it. Fellowship held its first VBS that summer.

Fellowship moved into is current location on Highway 73. Fellowship had outgrown the space at the Fire Department and averaged just under 150 people each week.

Fellowship grew to over 600 people and started a new campus in order to reach the people in the southern part of Ascension Parish. We sent out 80 people to begin that work.

A permanent property was gifted to Fellowship for the Airline campus. The church still owns that property and it is being utilized as a Foster Village to help foster families. This will prayerfully become the home of a Spanish-speaking congregation in the days ahead.

We celebrated 15 years and focused on our 4 core actions: Be a Bringer, Look Alive, Keep it Real, Go Beyond.

Fellowship has now grown to an average of more 1,100 people weekly. The church has baptized over 600 people through the years and is excited about what God has ahead. Construction of a new facility began in March 2020 and is expected to be completed in early 2021.